Wine on TAP. and Koalas … there is a link!

Home/Fifteen Trees, Tree Plantings in Victoria/Wine on TAP. and Koalas … there is a link!
Previous Next

Wine on TAP. and Koalas … there is a link!

At first glance, wine and koalas might not seem to have much in common. But that’s where creative sustainable thinking comes in. TAP. is a contemporary keg-style system of wine storage and service that significantly reduces waste, landfill, and manufacturing emissions. At last count, TAP had diverted 202,322 bottles from landfill. Not stopping there, TAP. has also committed to planting 1200 native trees over the next six months – habitat trees for Victorian koalas.

And that is an example of how thinking outside the box can benefit business, the environment, and one of our most precious threatened species. 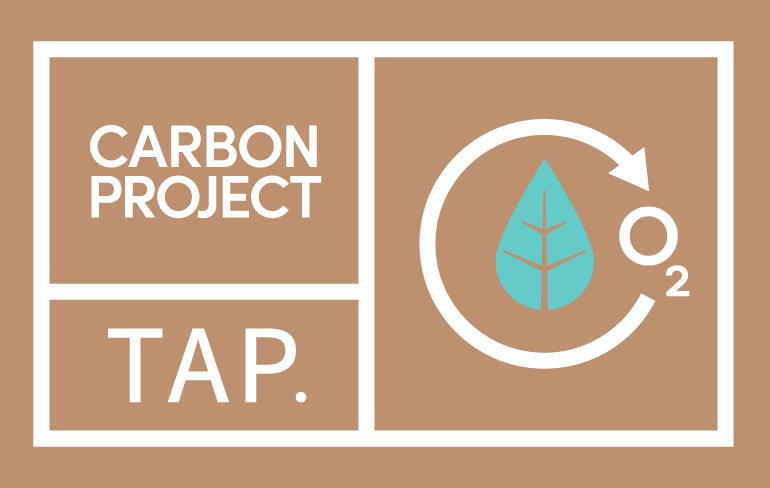 TAP. has teamed up with Fifteen Trees and the Koala Clancy Foundation to get the trees in the ground. Koala Clancy is a real koala, famous for living much of his life in the public eye. He’s also the inspiration for the work of the Foundation named after him. He lives in the YouYangs, and his Foundation has been working hard over the past few years planting trees to support him and his family far into the future. 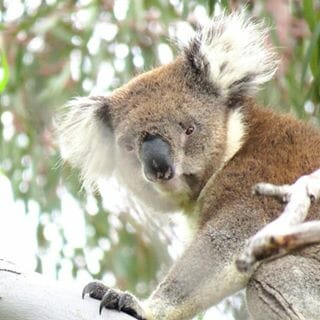 Habitat loss is one of the main reasons Australia’s koala population is in rapid decline. Every state has different legislation, but in Victoria, despite evidence of declining numbers, koalas are not formally recognised as a threatened species. This means there is very little that can be done on a systemic basis to protect their habitat. Until legislation catches up, it is down to us to do what we can to protect existing habitat, plant more, and support those who do.

TAP. recently contributed to tree plantings at both Tara and Bannockburn, and will contribute to several sites over the coming months. So next time you see the elegant ceramic towers of the TAP system at a restaurant or bar near you, think of the koalas, think of the trees and raise your glass. The planet will thank you. Tree planting in the YouYangs (Vic) with volunteers and the team from Koala Clancy.

Thank you to Andrew De Angelis for contacting Fifteen Trees and committing to 600 trees every quarter on the behalf of TAP. Andrew is passionate about running a sustainable company. A partnership with Fifteen Trees not only helps reduces his carbon footprint, but also makes a huge difference to small community groups who are working so hard to look after our native environment.

If you are interested in sponsoring one of our tree planting projects please contact Colleen on 0400 040 650 or filippa@15trees.com.au