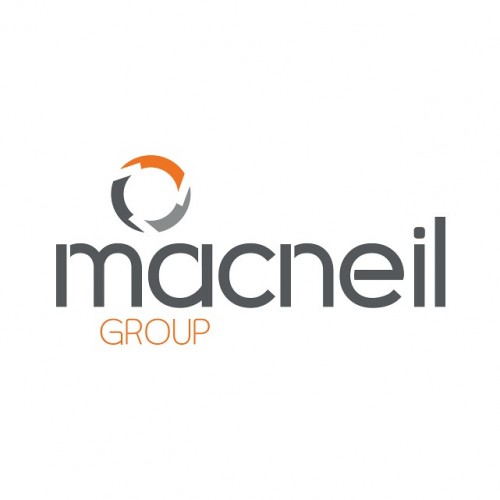 Paul McCuskey and Jason Neil, from Ballarat building company Macneil Group have once again ‘come to the party’ to support tree planting communities within Victoria. Paul and Jason’s 120 trees have gone to the Campaspe Valley district for planting. The trees will help reduce the carbon emissions of their 8 company cars (15 trees per car).

This year, we organised the trees to be planted by Barbara James and her team from Campaspe Valley Landcare. Barbara wanted to extend the natural vegetation that had been destroyed by fires in 2009 and by clearing. Barbara has identified the existence of phascogales and gliders in the area and wishes to provide more habitat for them as well as other native birds and mammals. We have planted these trees on this block on School Rd, Barfold, which is owned by DELWP. They have provided us with money for spraying out gorse and spiny rush but we needed plants to renovate after the weeds had gone. It was originally used for pasturing stock on the way to Kyneton for sale, and was quite degraded.

Many thanks to you and your supporters such as Macneil Group. Beautiful reserve at Barfold, near the Campaspe River (Victoria).

Thank you Paul and Jason for your continued support of our native vegetation. We have been planting trees on your behalf since 2012 and to date have planted 840 trees!